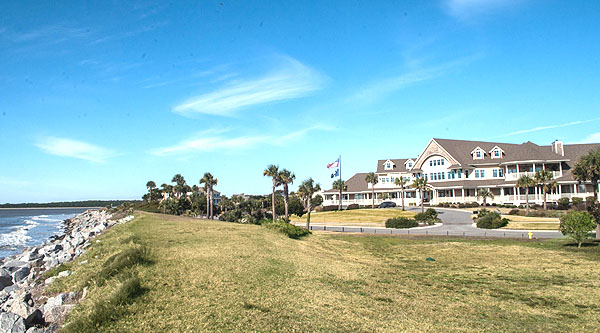 It may not have the longest beaches on the East Coast, but Seabrook Island does have some of the widest, up to 300-yards in places. Following in the footsteps of Charles Fraser and his Sea Pines Company’s development of Hilton Head, the developers of Seabrook Island begin working with Mother Nature in 1971 to transform the island into the remarkable gated residential resort it is today. 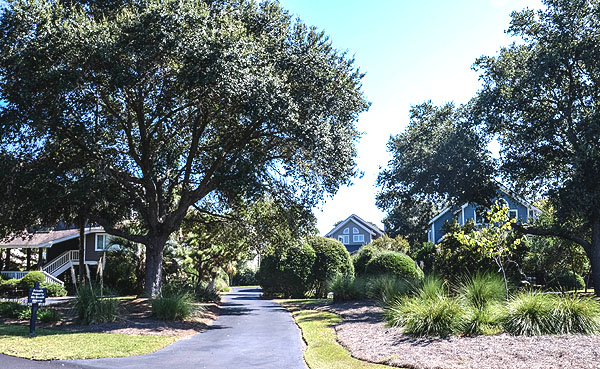 Available properties on the island include villas, townhomes and single-family residences located on marshes, golf courses, amid lush tropical foliage and on the oceanfront. Home sites are also available. The heart and soul of the island is the Seabrook Island Club, a world-class private club and the center of activity on the island. In addition to its two golf courses, the club features The Seabrook Island Tennis Center, one of the nation’s top 25 according to Tennis Magazine. Amenities also include swimming pools and the 26,000-square-foot Lake House Fitness and Wellness Center. 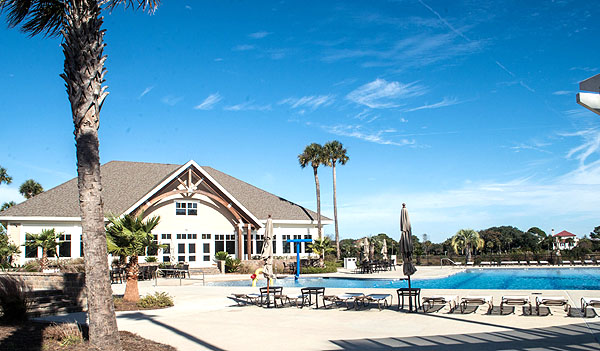 Condos and townhomes range in price from the mid $200's to half a million, while most of these luxury single family homes start at a million and go up. By no means inexpensive, the lifestyle that Seabrook offers is unlike anywhere else in the state, and compares to Sarasota or the Florida Keys in its amenities. Looked at in that way, it is quite affordable to live in South Carolina's version of Paradise.

One of the best things about Seabrook is its township status. The island is controlled by the property owner's association with its own mayor and city rules. It can't be annexed by Charleston or affected by anything other than state laws. Much of the island is, and will always be preserved for wildlife and marshlands, making the sight of deer, all manner of wild birds, dolphins in the shallow ocean waters, and other ocean life a part of the everyday scenery. 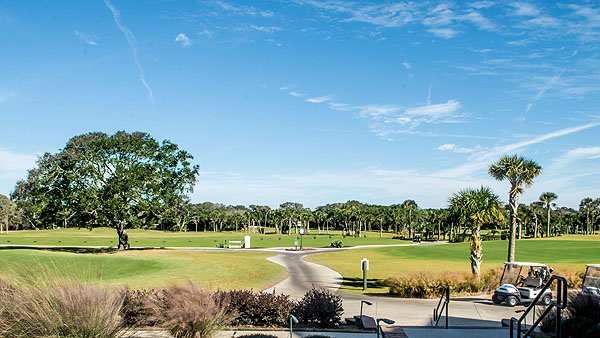 With an archaeological record stretching back to 200 B.C., Seabrook Island was known as Jones Island after the arrival of English settlers in the late 1600s. In 1753, Ebenezer Simmons purchased the island and renamed it Simmons Island, a name it retained until its 1816 sale to William Seabrook who, of course, named the island after himself. Through its early years, Seabrook was used to grow indigo, rice, and cotton. And while there were no known Revolutionary or Civil War battles fought on the island, it did serve as a staging area from which British soldiers and Hessian mercenaries launched attacks on Charleston.

If you are looking for a private and exclusive way of life, Seabrook Island is the one place you must see. Call us for a tour or to inquire about purchasing a property here.

Fabulous homesite located on the 6th tee of the Crooked Oaks Golf Course offering perfect exposure to sun and great salty air breezes. Situated on .43 acres - you are an ...

THE REDESIGN OF THIS BEAUTIFULLY UPDATED SUMMER WIND COTTAGE MAKES IT IDEAL FOR VACATION OR YEAR-ROUND LIVING. THE LIGHT, INVITING GREAT ROOM RUNS FROM THE FULL-VIEW FRON...

Welcome to 2730 Old Forest Drive. Your new home embodies the very best of Seabrook Island living. You must see this home to appreciate the quality and craftsmanship. The ...