Homes For Sale In Historic Charleston

“In Charleston, more than elsewhere, you get the feeling that the twentieth century is a vast, unconscionable mistake.”

~Pat Conroy, The Lords of Discipline 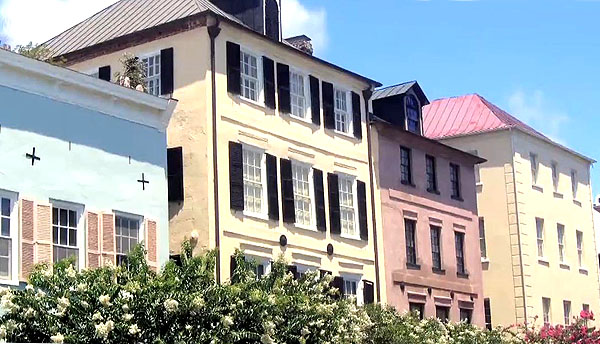 Considered one of the most beautiful, livable, and historic cities in America, Charleston is no stranger to being honored for that beauty and livability. Condé-Naste named the city its top American travel destination. Travel & Leisure Magazine ranked it the #3 city in North America to visit as well as ranking one of its downtown neighborhoods the fifth most beautiful in America. The city has also been honored as one of the country’s most romantic, sexiest, most friendly, and best dressed. Its restaurants and shops have been honored as being some of the best in the world. 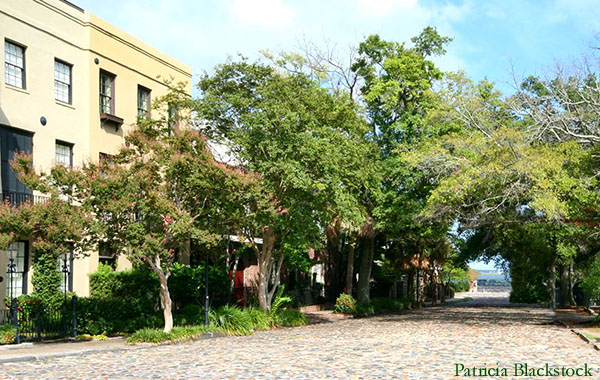 Nowhere is the essence of Charleston better captured than in its historic downtown. With cobblestone streets, wrought iron gates, and meticulously maintained gardens, the centuries old antebellum homes and bustling shops along King Street present a magical place both for tourists and those lucky enough to live here. Settled in 1670 on the banks of the Ashley River, and named Charles Towne in honor of King Charles II, the city moved to its present location in 1680 to take advantage of the deeper waters of Charleston Harbor. In 1783, the city took its present name to distance itself from its days of English rule. 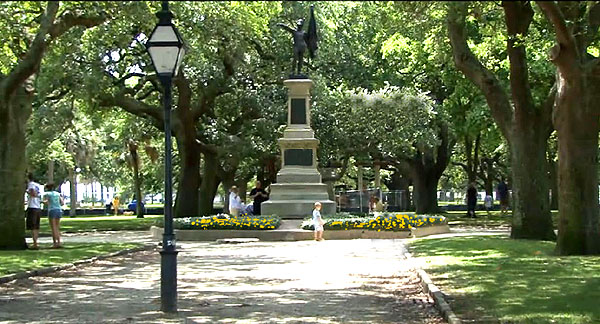 A city with a prominent place in both the Revolutionary and Civil Wars, reminders of its history are literally at every turn in its historic downtown. There’s The Battery, the landmark seawall built on Charleston Harbor as a defense against attack during the Civil War and now a popular promenade. There’s City Market, a central part of Charleston’s economic life for more than 200 years. There are taverns and meeting halls where rebel Colonists met to plot against the British Crown, the spires of huge churches that are hundreds of years old, museums, world-class restaurants, the College of Charleston, and historic homes at every turn. 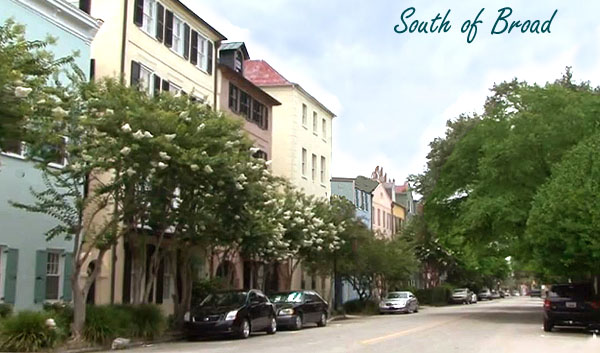 With some of the most expensive real estate to be found in the U.S., a few condominiums and homes south of Broad Street in the neighborhood closest to Charleston Harbor can occasionally be found in the low $400s. Asking prices of $4-$8 million for larger and older homes in the area are common with some homes listed for as much as $20 million. Famed author Pat Conroy penned a wonderful book centered around growing up "South of Broad". Its magic is unique and affects all who walk the streets here.  Call us for an appointment to view these most wonderful homes from the old south, or look around in our communities here on the website to find the ones you like the most!

Elegant South of Broad home with three bedrooms, three and a half baths plus an attached carriage house. Come see!

On a quiet street in one of the most exclusive areas of Historic Charleston sits Number 1 Price's Alley. At 5,675 square feet, this historic 1830's traditional residence ...

This historic single family home South of Broad offers a prime location in one of the peninsula's most coveted neighborhoods with abundant potential to create a truly stu...

The Magwood-Moreland House, circa 1825, is a significant, historic residence on the southernmost portion of the Charleston Peninsula. This notable piece of history was na...

The Winborn Lawton House, circa 1837, is a meticulously restored masonry home located in the coveted South of Broad neighborhood. The home offers all the charms of downto...

This charming 1890's two-story home is situated on a lovely tree-lined street in the highly coveted South of Broad neighborhood. The James J. Igoe House is a modified Cha...

Iconic! 4 Legare St provides you with the unique opportunity to live in one of the most coveted areas in Charleston. Built-in 1777 by George Kincaid and was once residenc...

Located South of Broad, this charming corner house is a true Charleston gem. The first floor features a bonus room with a custom bar and entertaining area, living room, d...

Located on one of Charleston's most private and quiet streets, 7 Greenhill is truly enchanting. You enter the home through the street door onto the piazza which overlook...