A thriving and vibrant community of more than 43,000, Summerville has long been a highly desirable – and healthy – place to live. First settled as Pineland Village after the Revolutionary War, the community was long an inland retreat for Charleston’s wealthy planters and merchants who wanted to escape the oppressive heat, humidity and insects of Charleston summers. Many attribute the seasonal migration of Charleston’s wealthy to their summer home or “ville” as the basis of the town’s name. 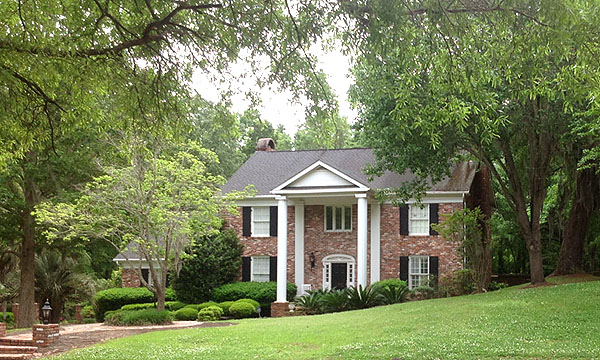 Officially incorporated as Summerville in 1847, the town’s growing reputation as a health mecca got a huge boost when the 1899 International Congress of Physicians, dubbed the Tuberculosis Congress, named Summerville as one of the two best places in the world for treatment of the disease due to its dry and sandy environment and a proliferation of pine trees releasing curative turpentine into the air. It’s worth noting that to protect those trees, town leaders passed one of the first tree protection laws in the U.S. with a $25 fine for cutting a tree down. Also interesting is the town’s official seal that reads "Sacra Pinus Esto,” meaning “The Pine is Sacred.” 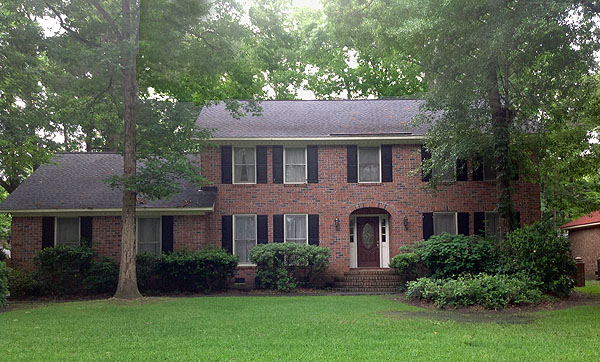 With a particularly rich and loamy soil perfect for blossoming plants throughout the year, Summerville is also noted for the shear beauty of its dogwoods, magnolias, camellias and azaleas. The city has held an annual Flowertown Festival since 1941, with more than 100,000 people attending each year called “Flowertown in the Pines,”

As charming and historic a community as there is to be found in the South, Summerville offers just about every home type and setting imaginable. There are historic homes on streets lined with moss-draped oaks, to upscale condo communities, to modern planned developments with a wealth of amenities. A community with a rich history, many of its homes and buildings are on the National Historic Register, including much of the downtown. The town also offers a network of parks with plenty of recreational opportunities nearby on the Ashley and Edisto rivers and Lake Moultrie. As well, some of the state’s best golf courses are found nearby, and the city has a growing arts community. What more can you ask for?

If you're looking for a home in a location that's just purely beautiful, Summerville should be the first place you go. Call us today for a tour and more information!

Great opportunity for buyers looking for a flip, rental or primary residence in the conveniently located Greenhurst neighborhood in Dorchester 2 School District. 3 bed, 2...

Well-maintained and beautifully-appointed 4 bedroom/4 bath home in the popular lakeside community, The Coves. This home offers desirable features like a first floor guest...

Petterson Meadows is a gorgeous community surrounded by ponds, woods, and wetlands. With under 200 homesites and three ingress/egress points, privacy and lack of traffic...