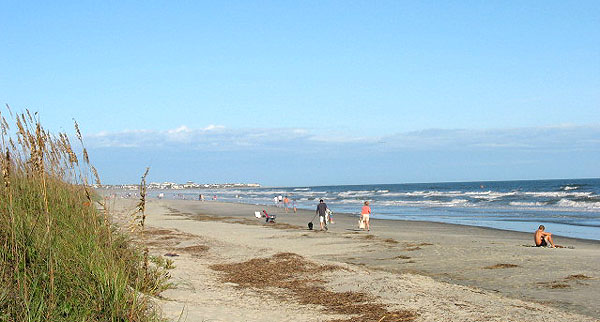 This seven-mile-long, one-mile-wide ribbon of land lies just north of Sullivan’s Island and between the Atlantic and the Intracoastal Waterway. The Isle of Palms offers something for everyone, ranging from the posh service and amenities of its world-class Wild Dunes Resort to oceanfront beach volleyball at the laid back Windjammer restaurant and lounge in the city’s classic “downtown". 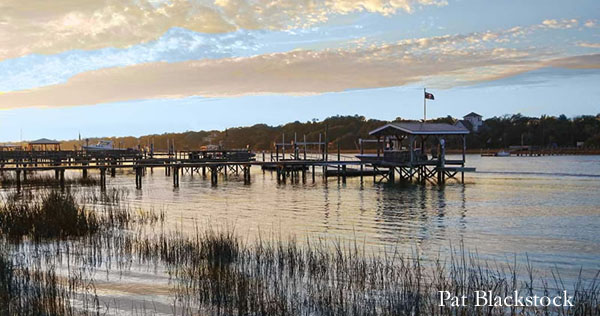 Just 20 minutes from Charleston, the island offers some of the state’s best beaches, a wealth of recreational opportunities and some of Charleston real estate’s most in-demand properties. That, however, has not always been the case, and other than members of the Seewee tribe of Native Americans who lived there in the 1600 and 1700s, Long Island as it was known had few permanent inhabitants until the late 1800s.

In the late 1800s, an increasing number of Charlestonians were finding the island the perfect place to escape the city’s heat and crowds, and in 1899, J.S. Lawrence purchased the island to develop it for the tourist trade. The island's name was changed to the Isle of Palms, and a 50-room resort hotel was built with an amusement park and pavilion. 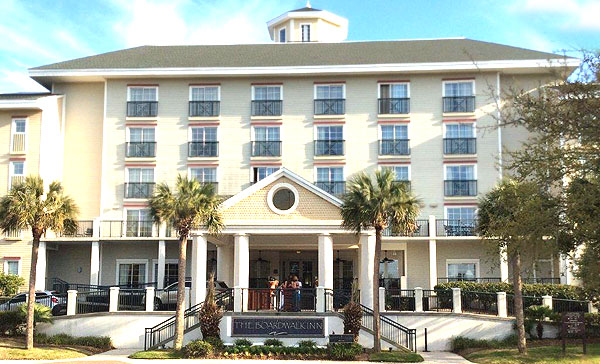 In 1929, the Grace Bridge over Charleston Harbor eliminated the need for the ferry ride to access the Isle, and in 1946 the Ben Sawyer Bridge made it possible to drive all the way to the island. That same year, developer J.C. Long’s The Beach Company bought the island, developing it with low-cost housing for veterans returning from World War II. In the 1970s, a new round of development began, spurred in part by the arrival of what is now Wild Dunes Resort. 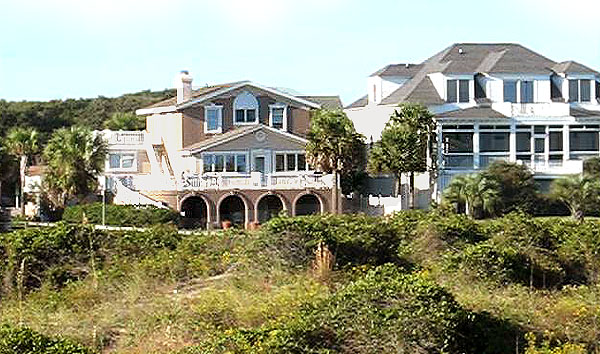 Real estate on the Isle of Palms varies widely and ranges from neighborhoods of older brick ranches to sprawling 6,000-square-foot oceanfront homes. Prices range from the $120s for small 1-bedroom condominiums to more than $4 million for large estates. See our page for Wild Dunes Resort, as this is a major attraction to the Isle of Palms. 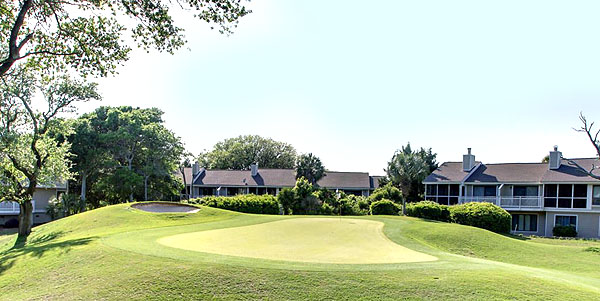 Call us for more information or to visit this beautiful beachfront town.

Isle Of Palms Homes and Condos

Classic beach bungalow with golf course views in the quiet Forest Trail section of Isle of Palms. Views of the Intracoastal Waterway and Goat Island to be enjoyed with ne...

Welcome home to your own piece of paradise! The gorgeous Isle of Palms home is located on a quiet cut-de-sac, just 3 blocks from the beach. Have your toes in the sand in ...

Your future home resides in one of the most desirable, quiet, centrally located residential areas of WD. This home is a short walk to the beach and sits on a heavily wood...

Looking for the most amazing marsh and water views of the island in an exclusive location? This is it! 180 degrees of unobstructed views Spacious and luxurious, located i...

One story home on large corner lot in private cul de sac. There an attached sun room off the kitchen and a screened porch off the rear with new composite decking. AC sys...