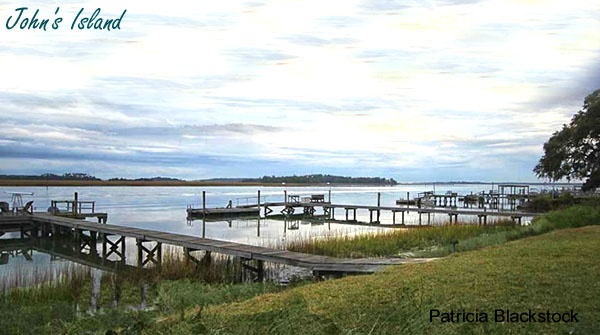 “Lions and tigers and bears, oh my” indeed. Chances are Dorothy of Wizard of Oz fame wouldn’t last long on Johns Island with its alligators, deer, coyotes, bobcats, wild hogs, otters, raccoons, dolphins, eagles hawks, herons, wild turkey, osprey and scores of other wild inhabitants. At 84 square miles, the island is the fourth largest on the East Coast and was originally called Stono Island by European settlers in the late 1600s. While it seemed for a while as if the Stonos and settlers would live in peace, the tribe eventually rebelled against them and were defeated. 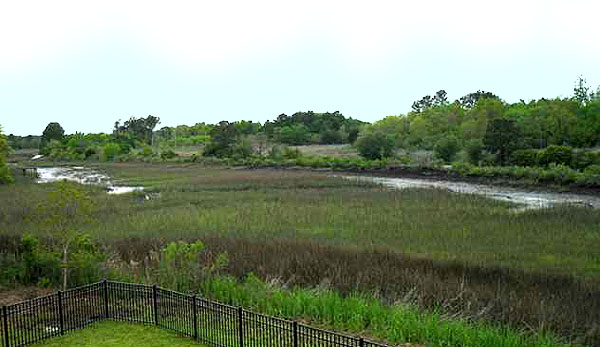 Just inland from Kiawah and Seabrook Islands, Johns Island offers a wealth of waterfront homes and home sites overlooking Wadmalaw Sound and along the Stono and Kiawah rivers as well as along countless creeks and seemingly limitless marshes. With a rich agrarian tradition, Johns Island continues to be well known for its farms, producing tomatoes known throughout the Southeast.

To celebrate its rich history, the Battle of Charleston Reenactment is held annually with plenty of good food, music and educational opportunities. And a sense of history is pervasive on the island and everywhere you turn, from the Johns Island Presbyterian Church, erected in 1719, to the moss-draped Angel Oak, the oldest tree east of the Mississippi at more than 1,400 years old. 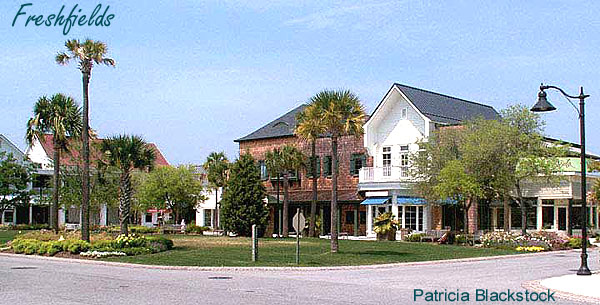 Homes here are luxurious and expensive. Prices start around $400,000 and go into the millions. Kiawah's Oak Point Golf Course offers luxury homes at Kiawah River Estates, Grimball Gates is another noteworthy neighborhood with homes around $400+. If you'd like to make an appointment to see these fine communities, call or contact us today.

1 of 3 single family new construction homes going up on picturesque Johns Island. If quality, piece of mind & no HOA is what you're after, look no further. These well-app...

Build your dream home on this beautiful deep waterfront lot located on a cul-de-sac in the desirable Rushland Plantation neighborhood. Nearly one-acre of privacy among g...

Welcome to this charming Johns Island home in Morris Acres! This 3/1 house is ideal if you want something cozy on the inside and plenty of room to sprawl outside. The hom...