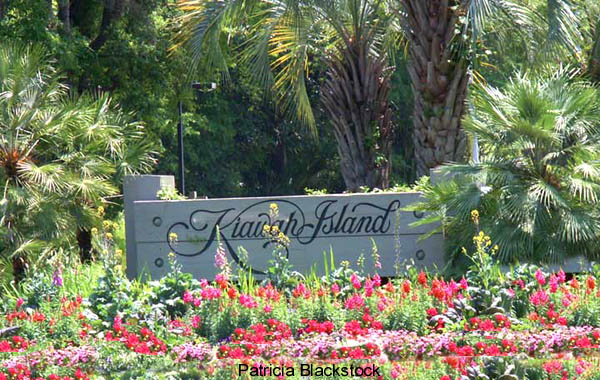 Despite somewhat questionable beginnings – it was purchased from the Kiawah tribe of Native Americans for some hatchets and cloth and then deeded to a pirate – Kiawah Island has gone on to become one of the world’s top resort residential communities. Bought by Anthony Ashley Cooper, one of the English Lord Proprietors of the Province of Carolina in 1675, the island was deeded in 1699 to Captain George Raynor, a man most agree was a pirate looking to go straight as a gentleman farmer. In 1717, the island was bought by John Stanyarne, whose heirs would own it for the next 233 years. But when one of those heirs, Adele Vanderhorst, died in 1911, her six children argued for more than 40 years on how to best settle the estate. Finally, a probate court judge ordered the island sold.

It was with that sale to Aiken resident and developer C.C Royal in 1950 that the island’s modern era began. Paying just $125,000 – or the equivalent of $870,000 in today’s dollars – for the island, Royal began to transform it into a destination resort, building roads, a causeway and other infrastructure. In 1974, Royal’s heirs sold the island to Kiawah Investment Corporation for $17 million and in 1988, it was sold for $105 million to its present owners, Kiawah Resort Associates. 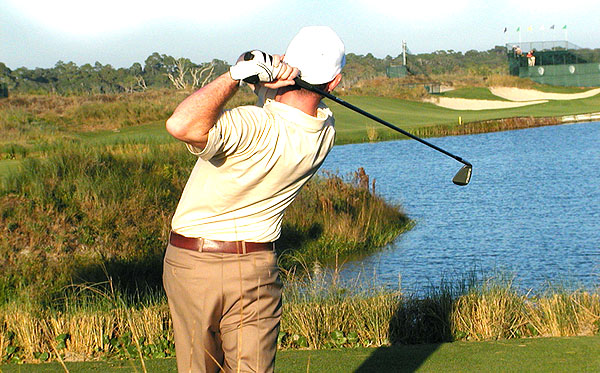 Today, Kiawah Island offers five award-winning golf courses, stunning scenery, outstanding tennis facilities and many other recreation and lifestyle opportunities.  With a variety of home types and styles, the island is home to more than 3,300 property owners from 46 states and 21 countries, although its year-round population is estimated at just 1,600. Homes range from the $300s to more than $18 million and include deep-water, golf course, lake, wetland and oceanfront settings. In addition to golfing and tennis, other recreational opportunities include bird watching, bicycling, canoeing, and a wide variety of water sports. Tennis Magazine has ranked Kiawah the top tennis resort in the country.

A private bridge is the only access to Kiawah, and in most cases, those who are not owners or guests will not be allowed to cross, so this is the equivalent of a gated community as well. Every home on the island is upscale and somewhat expensive, Contact us for an appointment to see some of the exclusive properties on Kiawah Island.

This beach front villa has been completely remodeled & furnished sparing no expense! Ideal as a vacation retreat, or an investment property (owners identical property gen...

Don't miss this oceanfront renovation opportunity at Seascape Villas with unbeatable views of the Atlantic Ocean. The property has been owned by the same family since 19...

Stunning ocean front two bedroom, two bathroom villa! Enjoy the ease of a impeccably designed coastal retreat in the modern Windswept building. There is no denying the co...