Who knows? If things had turned out just a bit differently, West Ashley might just be the capital of South Carolina. As it is, this oldest and most scenic of the distinct areas that comprise Charleston can lay claim to being the city’s birthplace and is a favored residential community offering a wide variety of home types and styles. Home sites include wooded interior lots and waterfront lots along the Intracoastal Waterway, creeks, marshes, and the Ashley and Stono Rivers. 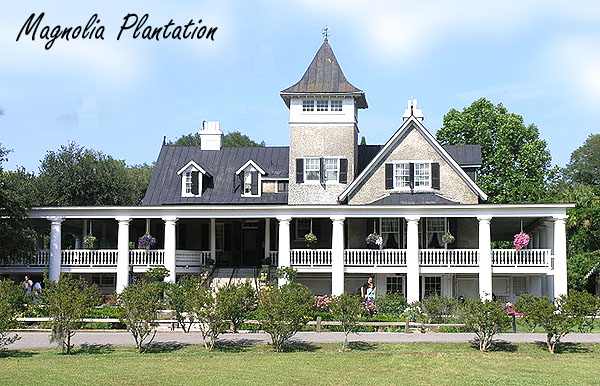 Just five minutes from downtown Charleston on the west bank of the Ashley River, West Ashley lies upstream from where the Ashley and Cooper rivers join at Charleston Harbor. The original settlement of Charleston, known as Charles Towne was in this area by the river in 1670. A decade later Charleston proper was relocated, and the original settlement in the West Ashley community is now a historic attraction known as Charles Towne Landing. It offers scenic gardens, a zoo, and a reproduction of the sailing vessel that brought them to this location. 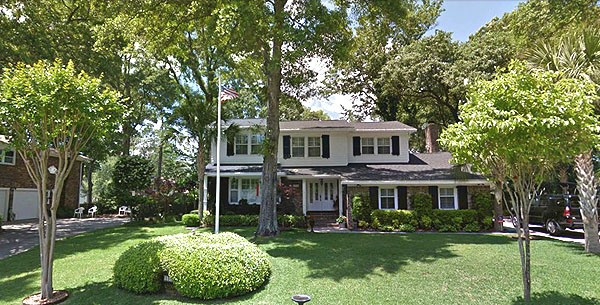 While West Ashley was Charleston’s first residential area, much of that early residential and commercial development took place along U.S. 17 closest to downtown, and it wasn’t until the 1950s that development began in earnest. In the 1980s and 90s, the construction of Interstate 526 and the Glenn McConnell Parkway opened the area up to further development, as well as alleviating serious traffic congestion on U.S. 17 and SC 61, the Ashley River Road. An era of explosive growth ensued and most of the neighborhoods were established in the 70's and 80's. 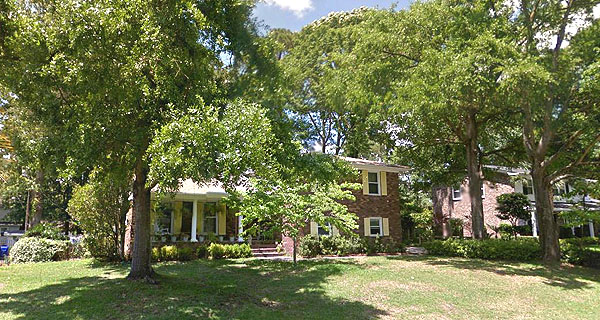 Today the area offers virtually any type and style home in a variety of outstanding neighborhoods and settings. With substantial river, marsh and creek frontage, opportunities for waterfront homes and home sites abound.

An area rich in history through both the Revolutionary War and Civil War, three of the South’s best-preserved plantation homes – Middleton Place, Magnolia Plantation and Drayton Hall – are located just up Ashley River Road.  The area is home to Citadel Mall, the region’s largest, as well as one of the area’s newest hospitals, Bon Secours St. Francis Hospital. Not to be missed is Charles Towne Landing, which features replicas of the original settlement, a replica 17th-century trading ship, animals and much more. 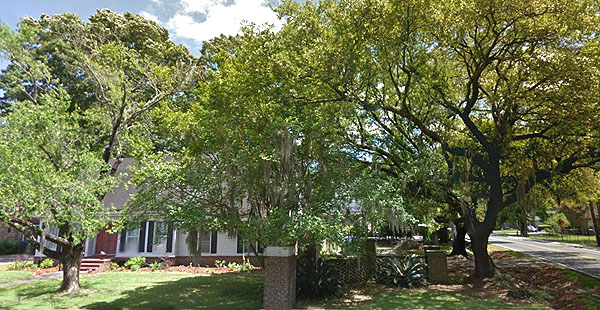 With its giant moss laden oak trees and established communities, West Ashley is a great place to consider in your search for a home in the Lowcountry. Let us show you this and other communities. We're waiting on your call!

Situated in the riverfront gated community of Ashley Harbor in West Ashley, this high-end custom home is a must see! With amenities including a boat ramp, boat storage, a...

This custom-designed marsh front home has been completely renovated down to the studs including all new electric, HVAC, windows, doors, roof, flooring, plumbing and cabin...

Gorgeous newly renovated home in sought after Confederate Circle. Tax records & former MLS listings are no indication as to what has been done to this incredible mid-cent...

This is your change to build a home in a great neighborhood! Neighborhood is in a prime location - close to downtown Charleston, I-26, 5-26, restaurants and shopping. Lot...